Some people are real, some are good; Some are fake and some are really good at being fake. One of the worst feelings in the world is having doubts about something you thought was unquestionable as well as knowing that you've been used and lied to by the person you trust the most. Watch Uju Okoli and Stephen Odimgbe in this well organized and hilarious movie. STARRING: Uju Okoli, Stephen Odimgbe, Uloma Nwagwu, Gift Okoro, Jeffery Gary. PRODUCED BY: Uloma Nwagwu. DIRECTED BY: Andronicus Titus. E 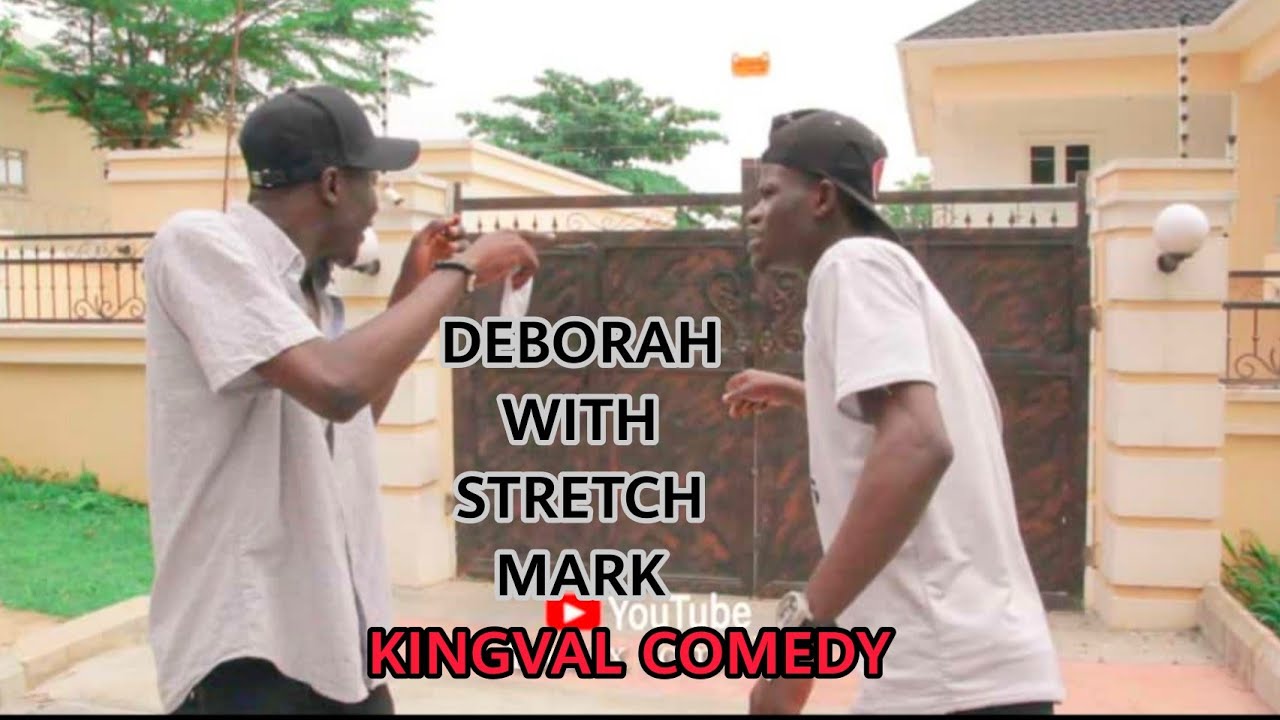 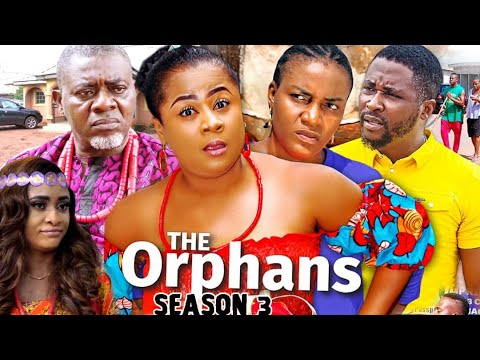